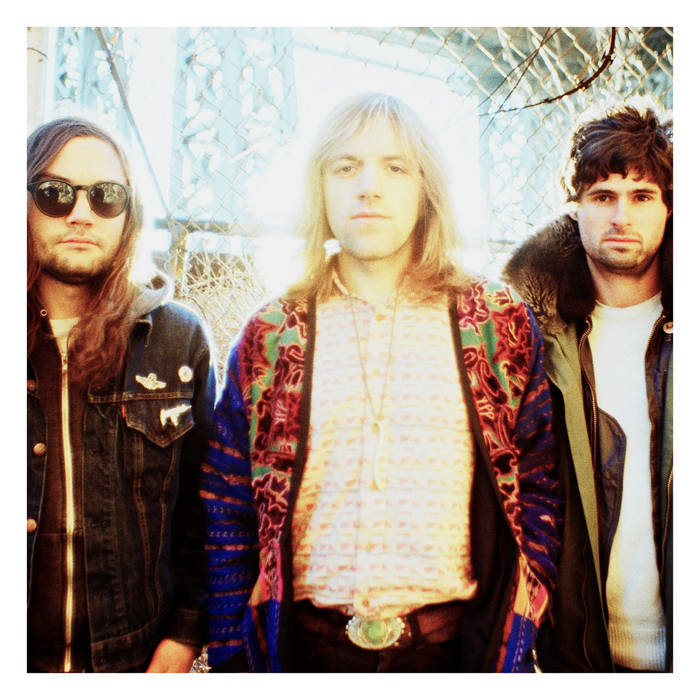 For their fourth album Stoned & Alone, The Pharmacy collaborated with producer Brandon Eggleston (Modest Mouse, tUnE-yArDs, Les Savy Fav) to create their trademark sound of garage punk, pop-psych shenanigans and stoned enthusiasm. Parts of the album have been recorded at Soundhouse studio in Seattle with Nirvana’s Twin Reverb Amp. While recording piano parts in a Methodist church on an island in the state of Washington, the band found the priest’s weed behind the pulpit. What a blessing! Most of the 13 songs have been written while touring which is what the band is doing pretty much all the time anyway. The band did sustain minor injuries during the recording of the album due to adopting an abandoned couch off the street in New Orleans.