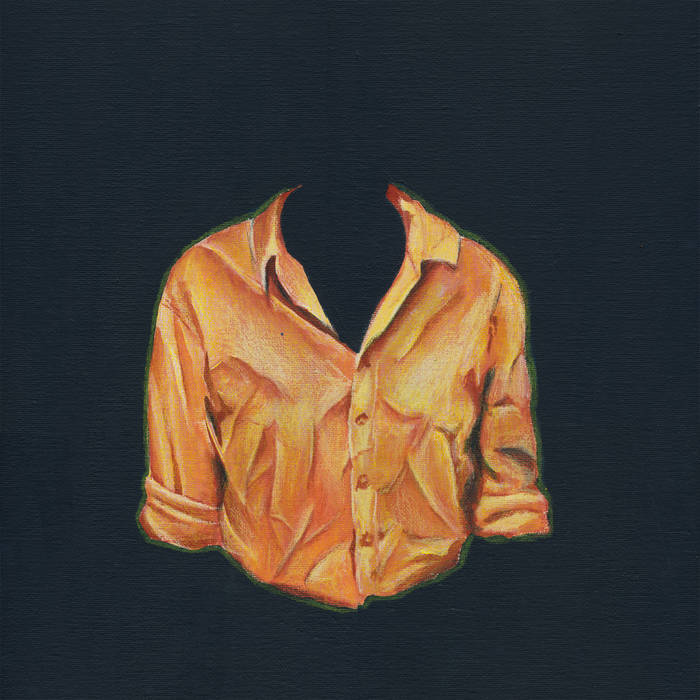 A thaumatrope is a toy of the nineteenth century, based on the principle of optical illusion. Two pictures drawn on the two sides of a piece of cardboard become one by simply twisting pieces of string attached to it, making the thaumatrope rotate. The flying bird seems to be caught in a cage.

The third Paper Bird album „Thaumatrope“ was written and recorded between spring and autumn of 2009, once more entirely at Anna Kohlweis’ own home, strongly influenced by the comics, novels, films and televison shows consumed in the time of making the record.
Beats and rythms are often made from field recordings, the shutter of a camera rumbles in four-four time, fragments of piano recordings accompany a single voice on a journey through everyday's luggage. „Thaumatrope“ is whistling, stomping, shouting and clapping itself through stories that are much darker than they may seem at first, using the singer’s voice as multiple choirs, performing exorcisms and recovering ghosts, singing in unison and against each other.