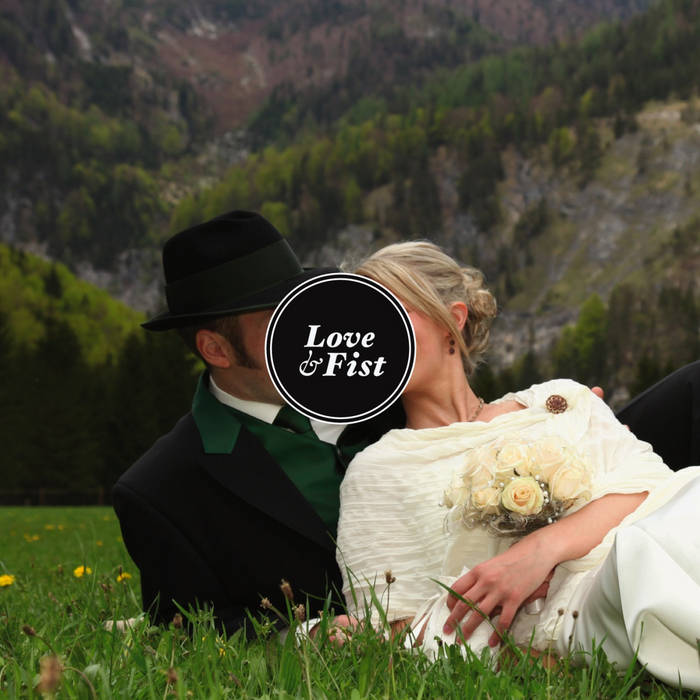 Love & Fist was born and raised in the rural, rolling hills of Upper Austria. The seeds of the group were first planted in a bar when Jakob Kubizek asked his friend Stefan Deisenberger for his advice on analogue synthesizers. Since Stefan was the keyboarder of their small town's wedding band, he was the local expert on such things. That night they drunkenly decided to start playing music together.

They soon formed the band Superformy and released the Artificial-Electro-Guitar-Pop hit entitled "Pop Will Save The World". Ironically enough it actually became a pop hit in Germany and Austria, but since they didn't become rich and famous overnight, the band broke up and its members moved to Vienna.

Though Jakob became a multimedia artist and Stefan a member of Austrian's biggest indie-band, Naked Lunch, as well as a music producer, the duo continued making music together.

In 2009, they joined the interdisciplinary art project known as "The Nowhere Train", which led them and their music from prisons to farmhouses and every random place in between.

In 2010, they contributed several songs to the film “Inside America”, which celebrated its world premiere at the Sarajevo Film Festival as a part of the Feature Film Competition. All the while the two were sneaking away to Stefan's little studio in the cellar of an old mansion in the urban, rolling hills of Vienna.

Now after 10 long years they have decided to release the music they have worked on for so long. Their self-titled album "Love&Fist" will be released on Seayou Records on November 2nd, 2010.

Exhumed and Gruesome's Matt Harvey checks in, with jams from Cannibal Corpse, Midnight and more